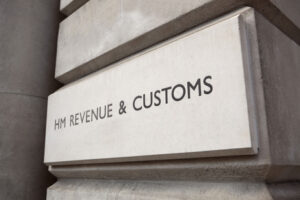 HMRC has confirmed it will be running a series of interactive workshops for construction firms this month to help the sector prepare for the impending changes to the IR35 tax rules.

These govern the tax status of an individual working as a contractor or freelancer and whether, for taxation purposes, they ought to be deemed an employee on payroll.

Originally set to come into effect from April 2020, the implementation of IR35 legislation changes was postponed until 6 April this year because of the coronavirus pandemic.

The changes mean that medium and large businesses in the UK will be responsible for determining whether IR35 rules apply to those working for them as contractors, whereas previously the individual contractor was responsible for making this decision.

Now HMRC has confirmed it will be running a series of interactive workshops specifically for medium and large-sized businesses in the construction sector who may be affected by the changes to help them with their preparations.

The workshops have been designed to provide additional support and as a forum for firms to ask questions.

HMRC has said the companies joining the sessions should also use HMRC’s other resources and already have some knowledge of the forthcoming changes.